Memorial Day is a day observed to honor those who died while in service for the U.S. Military, commemorated by decorating the graves of fallen soldiers with flowers.

Originally called Decoration Day, the observance started shortly after the Civil War. The first official observance was on May 30, 1868 at Arlington National Cemetery where flowers were placed on the graves of both Union and Confederate soldiers. By 1882 it was alternatively called Memorial Day and by the end of World War II, this name was more commonly used.

May 30th was established as the day for memorial, but was later changed to the last Monday in May on June 28, 1968 with the signing of the Uniform Monday Holiday Act. This change took effect in 1971.

Traditions on Memorial Day now include parades, visiting cemeteries and memorial sites and is now a time of events and family gatherings. Some view it as the beginning of summer. Traditionally the American flag is flown at half-staff from dawn to noon and a national moment of remembrance at 3:00pm local time. 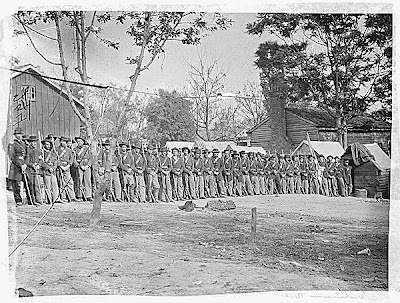 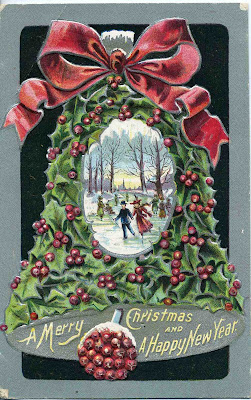 Email ThisBlogThis!Share to TwitterShare to FacebookShare to Pinterest
Labels: Artifacts of Ravenna Museum

Ready for the World 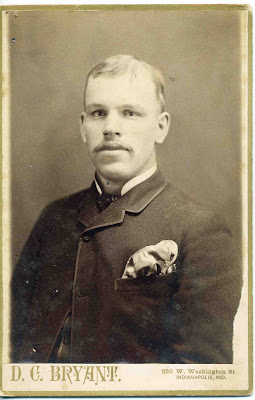 
What time frame is this?
No comments:

Where would she go? 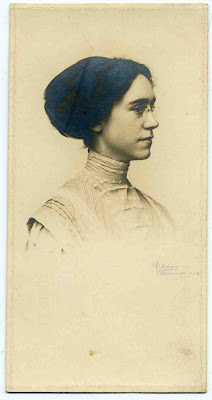 On photo- Rippen or Rippey -- Muskegon
No comments: 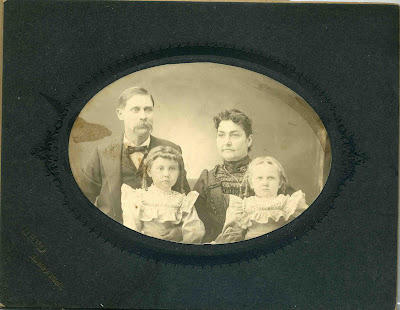 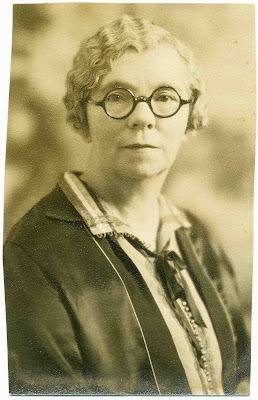 No known information about this photo. Based on the glasses and hair...1920's?
2 comments: 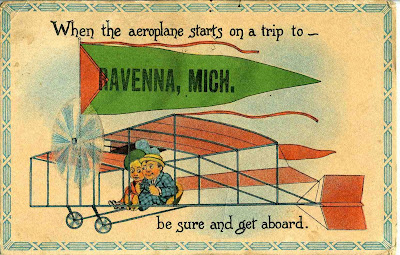 Email ThisBlogThis!Share to TwitterShare to FacebookShare to Pinterest
Labels: Artifacts of Ravenna Museum

You Have My Heart 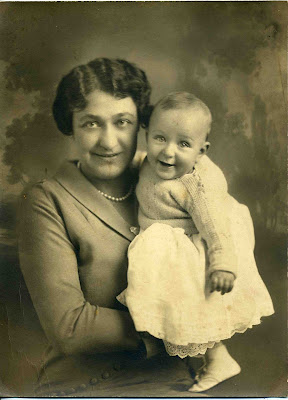 
No known information about this photo, does anyone recognize the time frame based on clothing?
No comments:

Copyright Policy:
The Ravenna Area Historical Society blog and its contents are protected under copyright. Reproduction for the intend of profit is prohibited and violates current copyright law. Information may be copied for informational purposes under fair use provisions only. Contact the President of The Ravenna Area Historical Society with requests to use contents of this site.